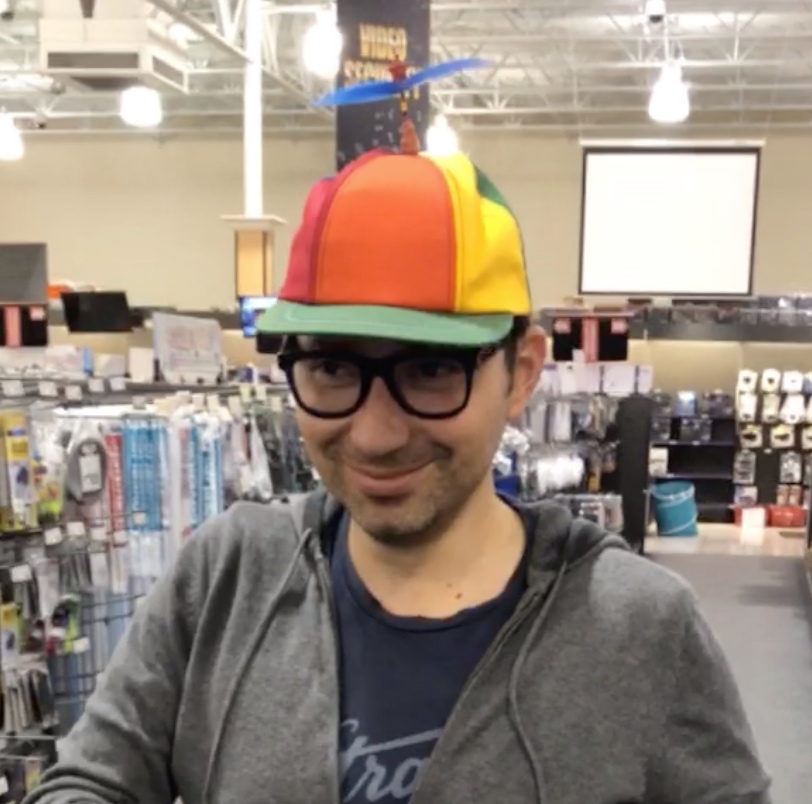 I am both a Mexican and American citizen (I hold both passports). Born in March 1984 in the city of Queretaro in Mexico. I graduated in December 2010 from the masters program at the computer science department which is part of the school of natural sciences at the University of Texas Austin. I obtained my bachelors in science degree from the computer science department at the University of Texas - Pan American. At several instances during and prior to my undergraduate education I did some work with IBM both in Silicon Valley and Austin locations, where my work spanned across many levels, from application to kernel level development focusing on database systems. I was selected by the Indo-US Science & Technology Forum to participate in a research project at HP Labs in Bangalore, India, which focused on eye tracking and user profiling. I currently work as a software engineer for the Emerging Technologies group at IBM Austin where we work on creating prototypes using open source technology around data analytics, cloud coumputing and big data.